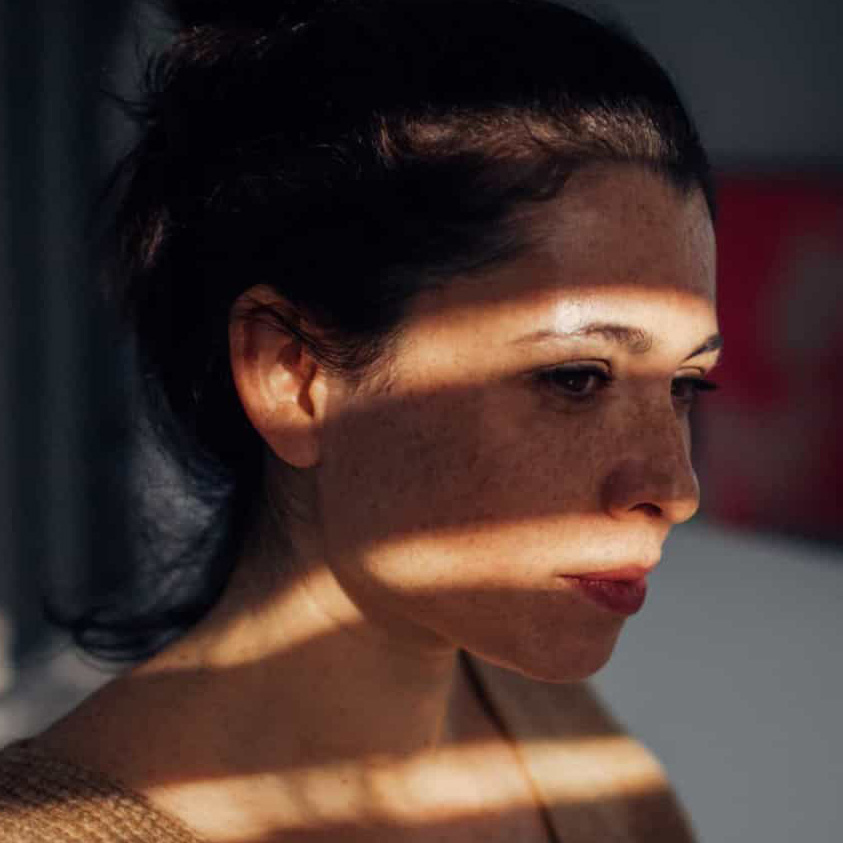 Marnie* talked with a support service at her daughter’s school as she was very stressed about her financial situation. The Department runs several adult community classes throughout the week and they recommended she join several of these, including a class on ‘Managing on a Low Budget’.

She went to a local budgeting service and saw Neil*, a Financial Mentor, who was able to arrange for food and whiteware (also broken) for Marnie and her children, and to get the house repairs completed.

Marnie continued to attend the school classes and meet the Financial Mentor. Once her initial problems were resolved, Neil was able to apply to Ngā Tāngata Microfinance (NTM) for one of our fairer, interest-and fee-free loans.

Marnie had to wait a little while to get the best outcome, but once her application was approved, she was able to pay off several high-interest loans. This included one loan that was jointly in her 19-year-old daughter’s name, as well as a ‘crippling’ high-interest loan of 32% that was going to take her years to repay (if ever).

The loan also put $60 back into Marnie’s weekly budget, which enabled her to pay down other expenses faster and relieved her of the burden and stress.  What’s more, this put her in good stead when she came to shift house in terms of her credit rating and accessing money to cover the cost of moving.

Neil spoke to Marnie a month later and she and her children were settled in their new home and feeling very relieved now that they’re better off financially.

“I’ve learnt my lesson about taking out any high-interest loans as they are almost impossible to repay,” she says about her experience. “Thanks so much to Ngā Tāngata Microfinance for your persistence and not giving up on this matter with the other finance company – you’ve changed my life.”

Note: all names including those of the loan companies have been changed. Any re-publishing of these case studies need the permission of Ngā Tāngata Microfinance Ltd.